Cliciwch y bar isod i allgofnodi. Click the bar below to logout.

This window will remain at the top of your screen. Scroll-up if you want to return to it.

Please keep these details up to date, it'll help us to ensure you get all your correspondence reliably. If you make a change please click the OK button.

You can store more than one Address. Scroll-down this window to read the Guidance.

You can store more than one address, we will select which one to use based on the Start Date. You may, for example be moving in the future and want to pre-store the new address and set the Start Date to your move date.

Each Email Address has a tick-box. Tick an email address to enable it. The tick boxes allow you to stop us using an email address without having to remove it (you may want to return to it in the future).

If you have a requirement that isn't in the requirements drop-down list then please contact us and we'll either add it to the list or your record (whichever is most appropriate).

List of Expensed Saved and Submitted. Left-click on a heading to sort by that heading in ascending order, right-click for descending. Click on an Expenses row to view the Expenses in full.

Proof of expenditure on meals, incidentals, and overnight stays (receipts) must accompany the claim. Financial loss allowance claims must be accompanied with a declaration form.

You may click/tap SAVE at any time and return to it in the future. Click/tap SUBMIT when you have finished. When you click SUBMIT you are declaring that you have read and understood the current VTW's Members' Expenses Policy and this claim accords with all the relevant requirements of that policy. You are claiming the total shown above; and declaring that no aspect of this claim has been included on any previous claim.

Please complete this form for each time that you claim for a loss of earnings.

When you click/tap OK you are declaring that the amount claimed does not exceed the amount of earnings lost.

Please use the tick boxes to indicate the days of the week that you are or are not available for Tribunals. Click on the Calendar days to indicate specific days like holidays etc. No changes are saved until you click the OK button. Please scroll down this window to see a key explaining what the colours mean.

Days of the week

If you would rather not use this Availability window then please feel free to contact the Newport office.

Please click/tap the play button in the video window to play.

All Controls are available in the Video window. Videos are muted by default (click the audio button to listen).

Click a row to view the associated Tribunal. Click a Heading to sort ascending, right-click (long-press on tablet or phone) to sort descending. Sorting is prohibited over 500 rows.

Please click a row to view an Appeal. Click a Heading to sort ascending, right-click (long-press on tablet or phone) to sort descending. Sorting is prohibited over 500 rows.

Enter the word(s) or phrase(s) below then click the OK button below. Phrases must be enclosed in quotes, for example: ["one two three"]. The Decision text documents will be listed in order of highest ranking first, i.e. a document with more instances of the word(s) or phrase(s) will have the highest ranking. The search for characters in the word or phrase is not case-sensitive.

GUIDANCE
In these guidelines, what you type in the search box is enclosed in square brackets.

AND
If you want to search for documents using more than one word and/or phrase include the word AND between them. Examples: [four AND five AND six], [seven AND "eight nine"].

OR
If you want to search documents with one word/phrase or another then enter them with OR in between. Example: [one OR two OR three].

AND NOT
Indicates than the second search condition must not be present for a match. You cannot use NOT at the beginning and you canot use OR NOT. You may put AND, OR and AND NOT in brackets.

WILDCARDS
If you want to use an asterisk (*) to represent any number of characters then it must be used inside quotes. Example: ["b*ll"] for "bill","bell" or "ball".You can use square brackets to specify specific characters, for example: [b[ae]ll] for "ball" or "bell". An asterisk or square brackets may be used anywhere inside the quotes, for example [*all] or [ba*].

NEAR
You may enter the word NEAR between word(s)/phrase(s) to find documents where they are near to each other. For example with two documents containing "one two three four" and "one two four" respectively then [one NEAR four] would rank the second document higher because one and four are nearer to each other.

FORMSOF
To search for documents that contain different forms of a word, for example where "ride" matches with "riding", "ridden" and so on. The word must be entered inside curly brackets. Example using "ride": [{ride}].

GENERAL
The search algorithm is primarily a word search and ignores small 'noise' words like a, I and 'the'. This technique dramatically reduces the time to search. With this in mind avoid phrases that contain these 'noise' words (i.e. avoid long sentences if you can).

Please enter your criteria in the following boxes then click either the 'List Tribunals' or 'List Appeals' button. The time for the search will depend on the number of criteria entered. Please scroll down to below the criteria boxes for guidance.

% (Percent) represents any string of zero or more characters. For example CF31% in the postcode will find all properties that contain CF31anything.

_ (Underscore) represents any single character. For example Lland_d in the city will find all properties that contain Llandad, Llandbd, Llandcd etc.

Escape Character. If you actually want to search for a % _ [ or ] then precede them with a backslash (\).

Please click an appeal to view additional information regarding its assessment and any agent acting for the party(ies) to the appeal.

Scroll down to view the Assessments and Agents associated with this Appeal. 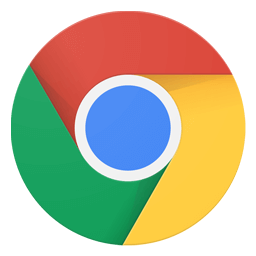 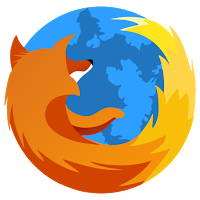 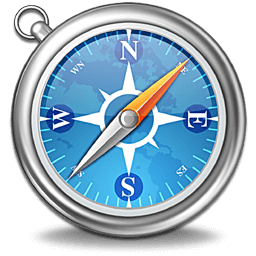 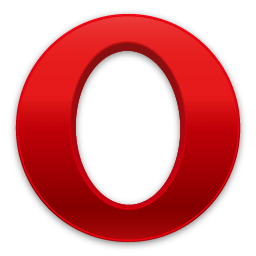 Once you have entered the amounts please click/tap OK and the total of the amounts will be inserted in the Subsistance box.